The Mary Draper Chapter was organized and confirmed by the National Board of Management on February 4, 2017, with thirty-two organizing members.

The chapter was named after the patriot, Mary Draper, as our model for serving others, our troops, and our community. She is famous for her efforts to assist the Continental Army by offering food, hospitality, clothing, and ammunition to the patriots.

She was born Mary Alvis on April 4, 1719. She was married, widowed, and remarried to Moses Draper. Together they worked a large farm. They had six children, five sons and one daughter.

Mary Draper was widowed again at 56 years old in 1775, three months before the Lexington alarm. While she couldn't leave her family and join the army, she gave as much as she could.

According to the records left by the Rev. William Clark, large companies of soldiers marched through her town almost daily, and Mary Draper set to work baking bread and making cheese and cider. She spread it all out on a table in front of her house that she kept stocked daily for the soldiers passing through.

After the soldiers had all made their way to the battlefield, her work was hardly over. On hearing that the army was low on ammunition, she melted down her own pewter platters and mugs.

As if that wasn't enough, she also made shirts and coats for the Continental Army from her spare sheets and fabric woven in her own home. Her service was entirely given to her country. She died at age 92 in 1810. 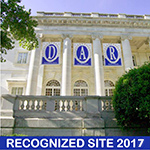 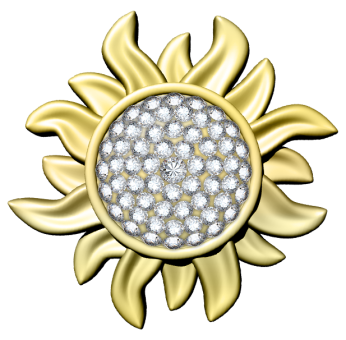 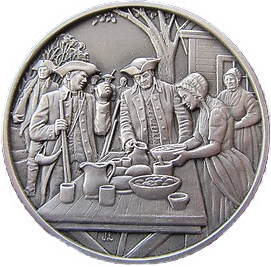